We'll hold hands virtually from a distance...6 feet, f**kers, 6 feet...wait...if you're in Europe, its 5 feet, right?  So, just to let you guys know, you can watch both Silence of the Lambs and Hannibal for free while you're deep inside the YouTube rabbit hole.  It can get tight in there and you are very likely to get stuck, sigh.  It's hard, so hard...to leave the vortex once you're inside.  Hannibal Rising and Red Dragon are is on there as well, but it's not free.  Sorry, peeps.  I try to share, but sometimes...it's just wicked hard.  Manhunter is there, too. 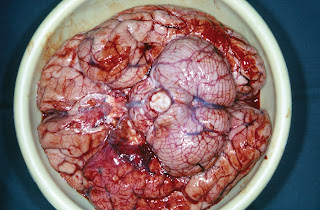 If you're not familiar with Manhunter, it's the 1986 adaptation of Red Dragon that stars William L. Peterson as Will Graham as opposed to Red Dragon, the 2002 film, starring Edward Norton as Graham.  Additionally, Hannibal is portrayed by Brian Cox in Manhunter.  He's my second favorite Hannibal.  I'd also like to note that Voldemort has really sharp teeth in this film.  They're particularly pointy. 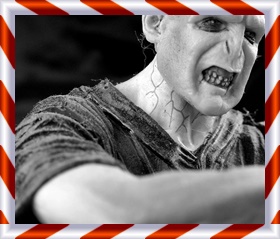 Posted by Wicked Witch of the East at 9:51 PM

Click here to get paid to write about your favorite subjects!